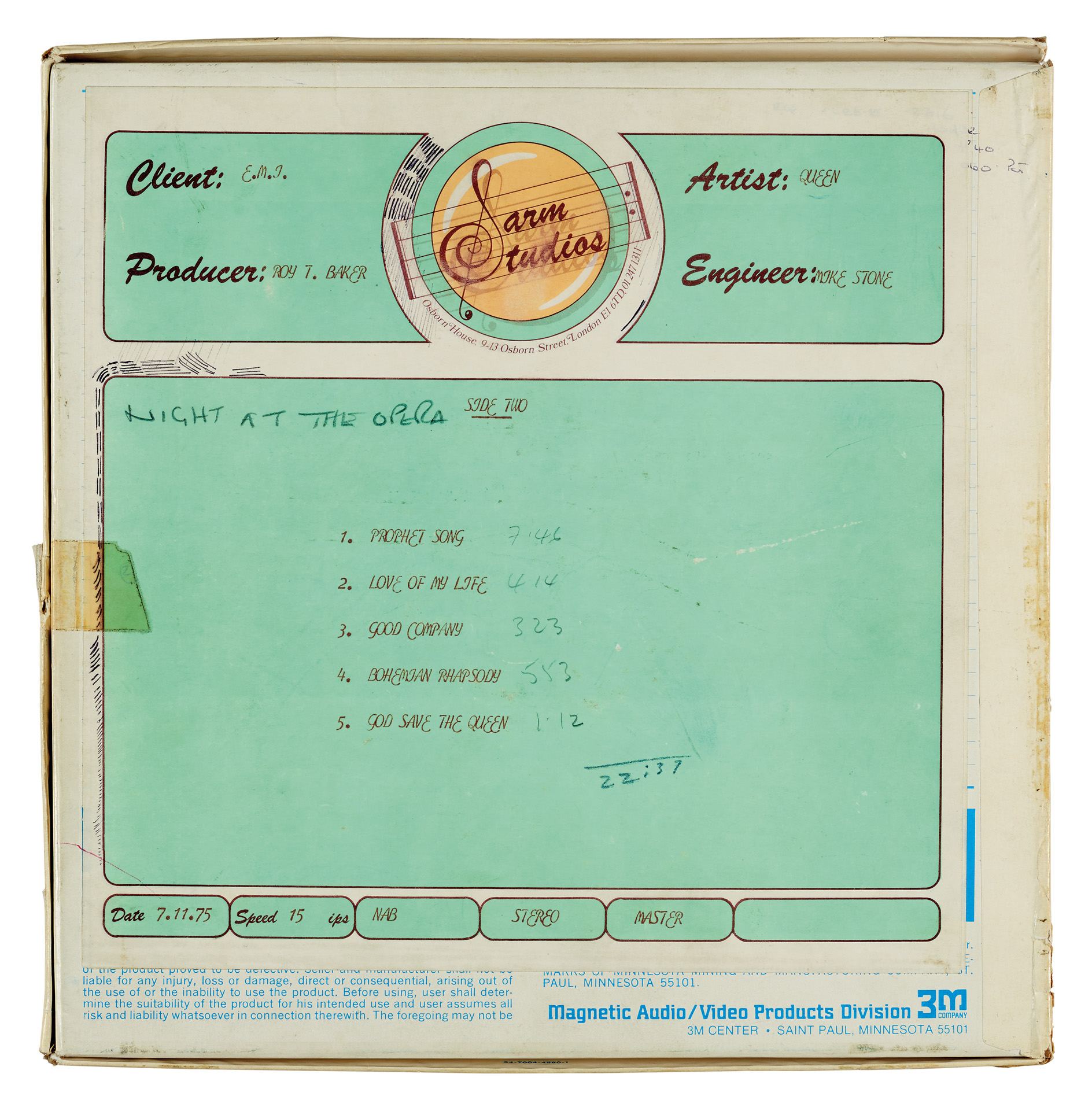 "1975 was the year in which UK inflation spiralled out of control and petrol increased by nearly 70%. A woman - Margaret Thatcher - became the leader of the opposition for the Conservative Party. The first true blockbuster ever opened this year in cinemas, called Jaws; and on TV, programmes such as Kojak and the Six Million Dollar Man were the big hitters. Meanwhile, across the water, a new company called Microsoft was created by Bill Gates and Paul Allen. It was also the start of the video recorder standards between VHS and Betamax. It was also the year when the Vietnam War finally came to an end.

‘Bohemian Rhapsody’ was the song that launched them into the stratosphere, and they became a super group. But what of the album that it was taken from?"