The Lastest News from Queen
Home News QueenPod: Live Around The World Special 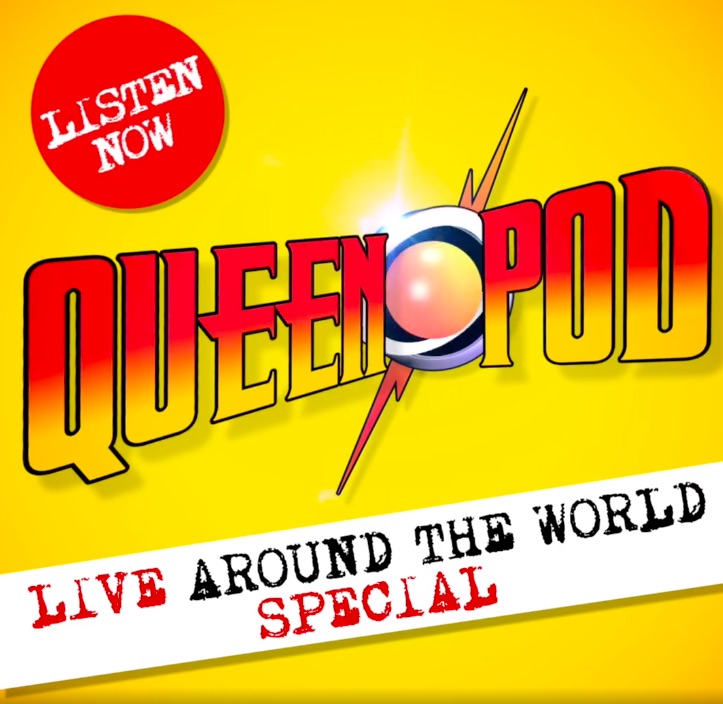 QueenPod: Live Around The World Special

When a new Queen album drops for the first time in ages - their first number 1 in 25 years - you know we have to take the detour! Join Ro, Sooz, Simon and John as they jump headlong into this new collection of awesome Queen + Adam Lambert live songs!

QueenPod: The Queen Podcast is your official one-stop shop for everything related to the world's greatest rock band. Joined by comedians and Queen superfans John Robins and Sooz Kempner, host Rohan Acharya and Queen archivist and documentarian Simon Lupton will take you through all of Queen, track by track, album by album, listening along to the tunes and analyzing them (well, at least talking about how awesome they are). We'll also have news and stories about the band, fan questions and queries, and some very special guests!